We are working with the Cities of Methuen and Lawrence, the Merrimack Valley Planning Commission and Groundwork Lawrence to investigate and develop solutions to bacteria and nutrient issues in the Spicket River by developing a Watershed Based Plan.

What is a watershed-based plan?

A watershed-based plan is a plan that outlines water quality issues within a watershed and identifies solutions to improve those issues. Water quality issues could result from a range of pollutants, and the plan is specific to each watershed’s challenges and opportunities. By looking at the watershed as a whole, a holistic approach provides lasting solutions. Understanding how contaminants move through a watershed can help to target problematic or particularly vulnerable locations by understanding the source of pollutants, rather than only targeting where they arise in the river.

While watershed planning in general can mean many things, this project focuses specifically on non-point source pollution and will result in a Watershed-based Plan that includes 9 specific elements, as outlined by the EPA: Why do we need this plan for the Spicket River?

The Spicket River is the environmental resource linking the two Gateway cities of Methuen and Lawrence. It is a wildlife habitat corridor and recreation amenity running through densely developed urban neighborhoods. The Spicket is used for fishing, boating and backdrop for biking and walking trails. It is the predominant feature along the Spicket River Greenway and the Methuen Rail Trail- an ‘emerald bracelet’ of green spaces and walking paths connecting parks and open space through multiple neighborhoods.

Despite the progress being made towards community goals for river restoration, urban habitat, and neighborhood revitalization, the Spicket River is considered an “impaired waterway”. This means that due to consistently poor water quality, the state of Massachusetts has designated the Spicket River as a waterway that needs improvement.

The specific impairments indicated by the state for the Spicket River include debris, trash, copper, E. Coli and nutrients. E. Coli. makes the river unsafe for recreation at times, and high nutrients feed algae blooms and invasive species which cause problems for humans and wildlife alike. The watershed-based plan will specifically look at these two pollutants which, in the Spicket River, are likely sourced from non-point source pollution. This means that the pollutants are not sources from just one location or pipe. Rather, when it rains, stormwater carries these pollutants from different parts of the watershed to the river.

The Spicket is not alone in its impairments. Rivers can be impaired for many reasons due to many sources of pollution. Check out this interactive mapper to check out all of the impaired waters in Massachusetts.

While impairments might seem discouraging, being listed as an impaired waterway is actually a step to improving river health. It makes the river and watershed eligible for funds like those funding this work, to make improvements. By developing the plan, the Spicket River watershed then becomes eligible for additional funding to implement the solutions the plan outlines!

How you can get involved

We’ll be conducting water quality monitoring along the river regularly to better understand nutirents and bacteria in the river and their sources. We’ll soon need volunteers to collect those samples! Click the link below to email Susie if you are interested in becoming a volunteer.

Additionally, we’ll be hosting events to publicize information we’ve gathered, raise awareness and work towards improving the conditions in the Spicket River! Visit our events page and keep an eye out for upcoming events in Lawrence and Methuen.

This project is made possible by the 604(b) Grant Program for Water Quality Management Planning from the Massachusetts Department of Environmental Protection (MassDEP). This grant program is authorized under the federal Clean Water Act Section 604(b) and provides funds to regional planning agencies, councils of governments, conservation districts, counties, cities and towns, and other substate public planning agencies and interstate agencies for water quality assessment and management planning. 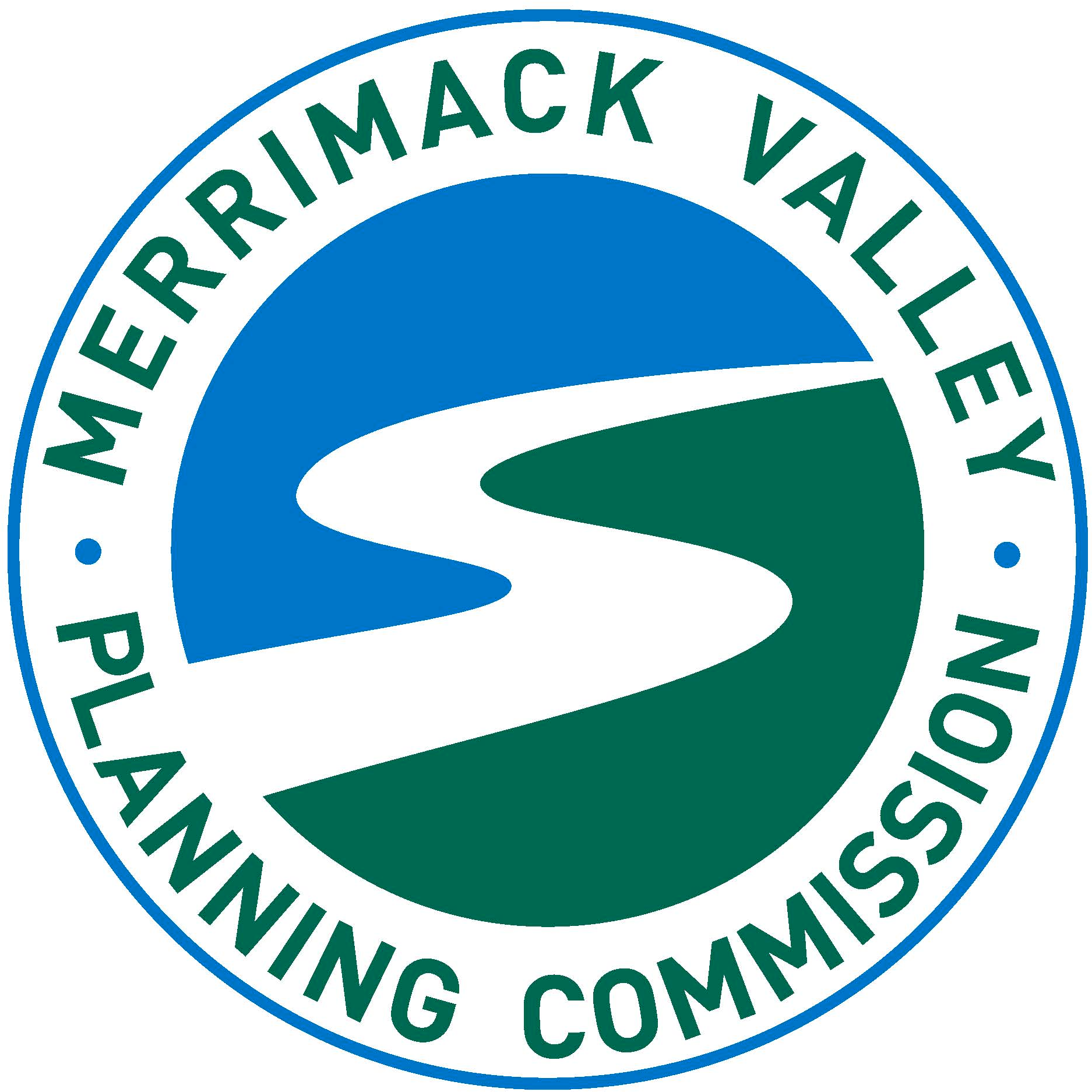 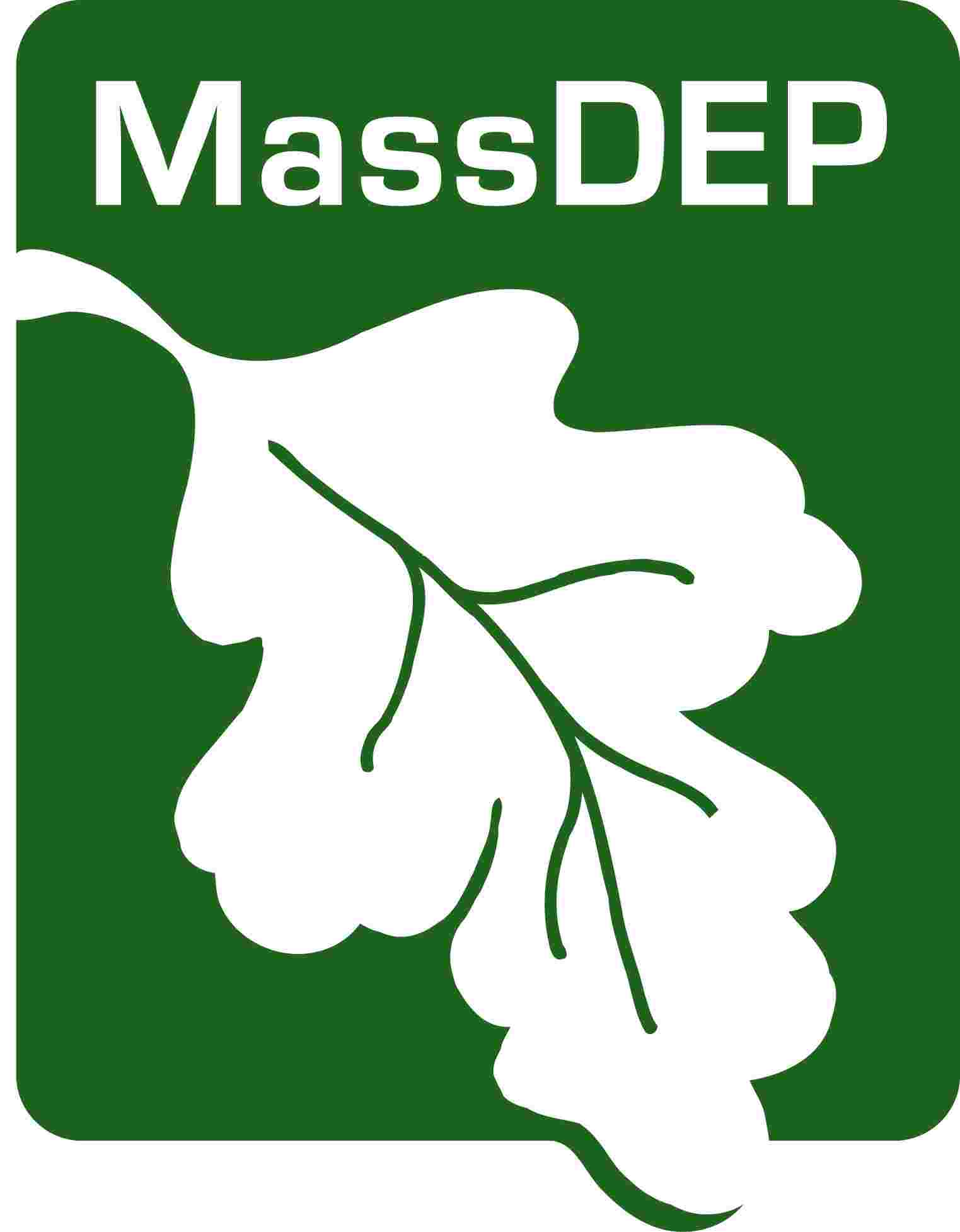